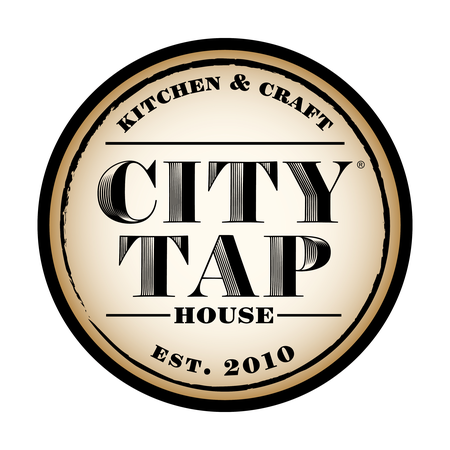 Home
About
Get There
Tickets

Andy's first experience with craft was a Samuel Smith Nut Brown 22oz....followed quickly by Sierra Nevada Pale Ales...on the lot, prior to a Phish show.

The Shakedown Street Beer Festival is a love letter.
Our annual homage to those breweries and the music that lives in their story.

Draught list will be annouced closer to Philly Beer Week

Tickets for the music only at $15. We'll also be offering a tasting package that day for the "heady" beers on draft with a keep sake glass and inclusive of you ticket to the show for $45.

other events by this organization